“This could be a way to catch the attention of the female citizens. Then they can think more about what can ČSSD do for them”
– Vice-premier Jan Kavan noted about male stripper Leon, whose performance is a part of ČSSD’s campaign

“I do not force anyone to share my subjective opinion – even if it is based on my long-term experience – that today’s Czech journalist is the most stupid creature living on the Earth.”
– commented Prime Minister Miloš Zeman in Parliament

“Would it not be reasonable to prohibit even the activities of the Parliament? It is proven that many of its products cause high blood pressure, metabolic disorders and even mental deterioration.”
– former ODS vice-chairman Miroslav Macek referring to the prohibition of tobacco advertising

“We did not govern with ČSSD; every little child knows it. The only ones who don’t know it are a few sold-out journalists and editors in Czech TV.”
– said chairman of the Parliament Václav Klaus about the Opposition Agreement 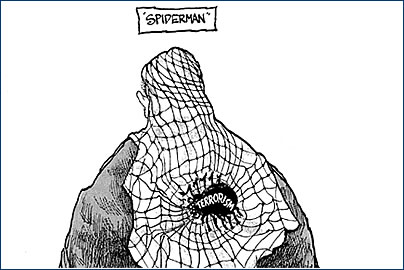 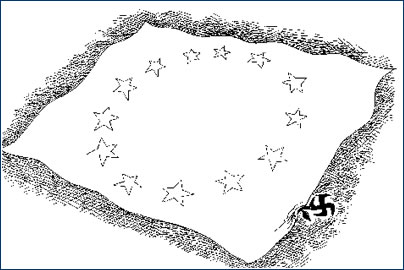