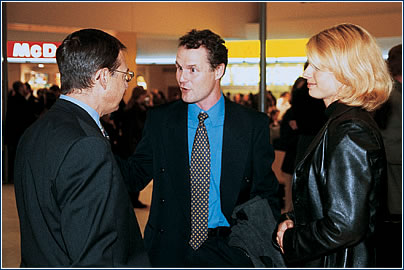 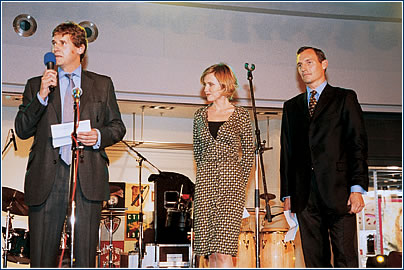 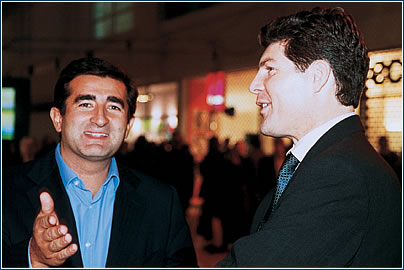 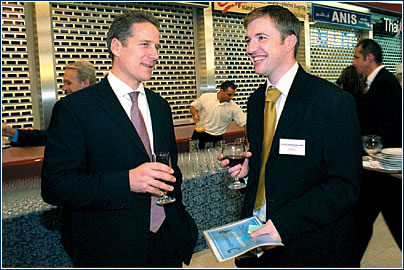 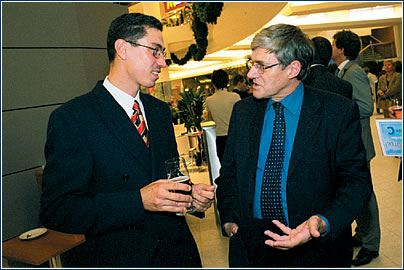 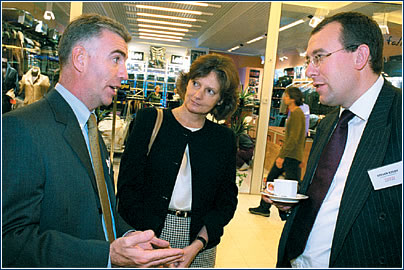 A new address – 03.10.2002
Wood & Company moved, and are now watching us from the top floor of Palace Euro on Wenceslas Square. 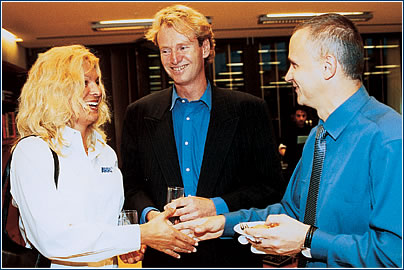 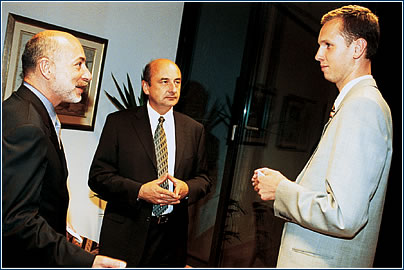 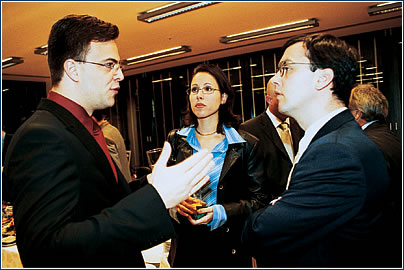 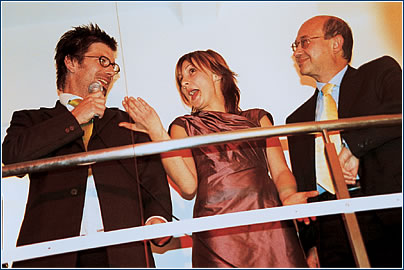 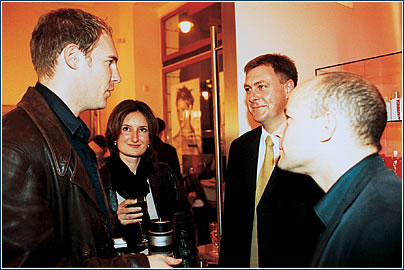 Curtain call – 15.10.2002
Import Volkswagen Group proved how far companies are willing to go for their own promotion. For the launch of its new luxury limousine Volkswagen Phaeton on the Czech market, the company rented the entire State opera and the services of the Caban brothers, who prepared a show a` la Karlovy Vary Film Festival. 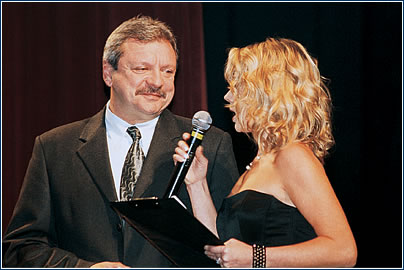 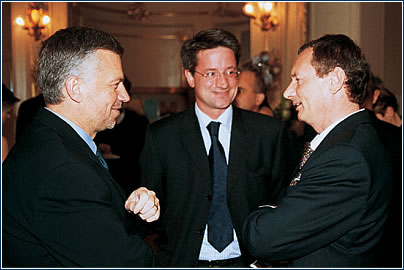