A cocktail, please? – 19.10.2002
For the sixth time, Karlovarské minerální vody organized its annual bartender contest, Mattoni Grand Drink. At the gala evening in Grandhotel Pupp, participants included not only skillful bartenders, but also a number of celebrities. 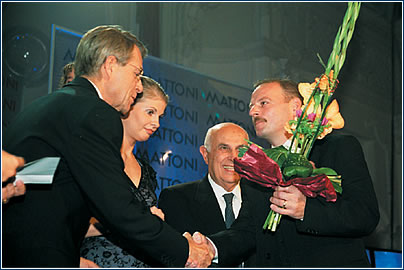 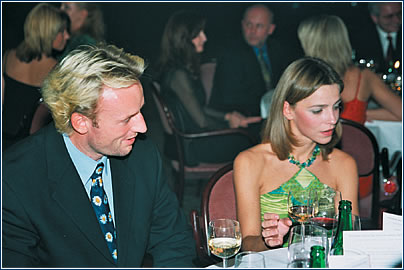 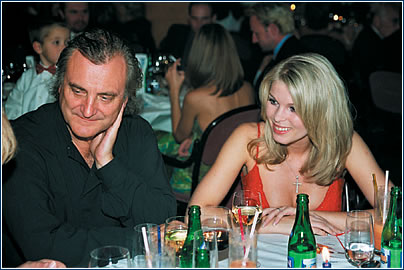 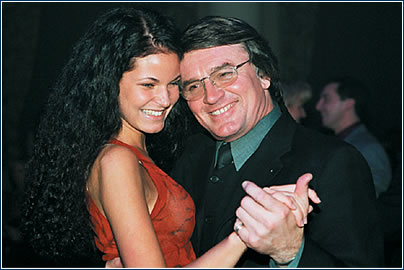 Round anniversary – 31.10.2002
CzechInvest, the agency supporting foreign investment in the Czech Republic, celebrated its 10th anniversary at Štiřín castle. Many politicians and business partners came to offer congratulations. 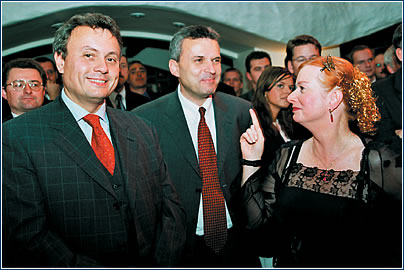 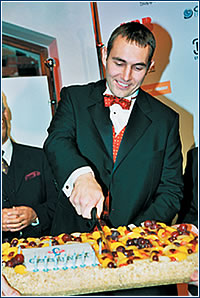 Pots and lids – 05.11.2002
The cultural event of this autumn was certainly the Stomp performance. VIPs who attended the premiere went to wash down the excitement at a party in Square. 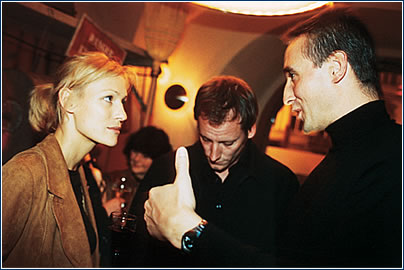 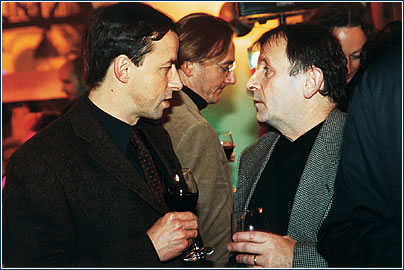 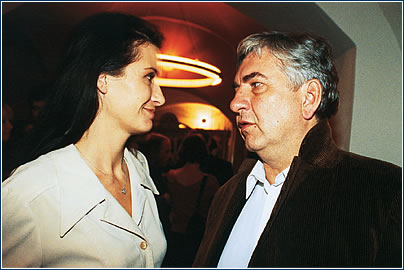 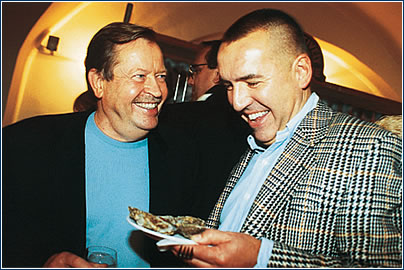 Best of reality 2002 – 14.11.2002
For the fourth year in a row, the best projects in real estate were awarded. Among the recognized projects were Expo 58, BB Centrum, and Slovanský dům. The annual prize from the Association for Real Estate Development was handed to Radim Passer for his overall contribution. 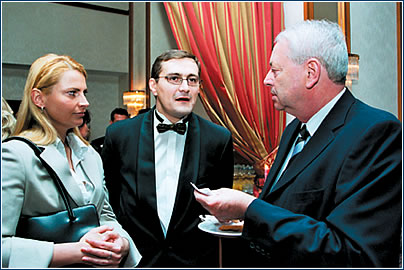 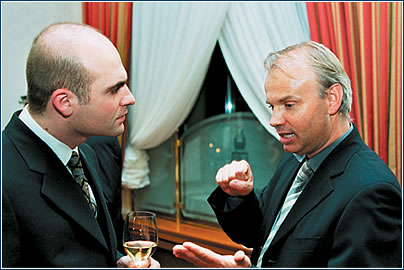 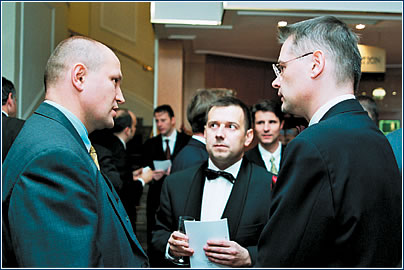