A festive encore – 31.01.2003
The Argentinian tenor and conductor Jose Cura perfomed for the first time ever in the Czech Republic, and his debut became a real cultural event. Obecní dům was full of VIPs in both politics and business. 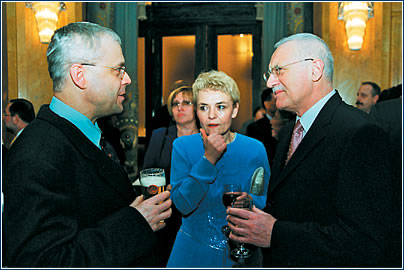 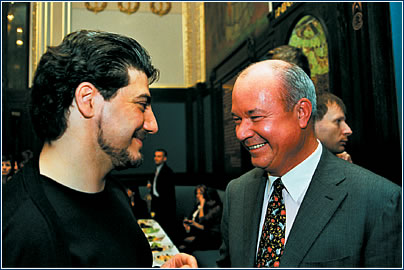 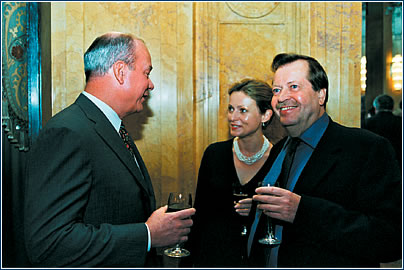 Bessel Kok (right), COO of Český Telecom, with his wife and Terrence Valeski

Ibis Karlín above water – 13.02.2003
Life slowly returns to Karlín, as was evident at the gala reopening of hotel Ibis Praha Karlín. The hotel, which intends to attract international business clientele to this once-devastated quarter, took advantage of the summer floods to modernize the entire premises. 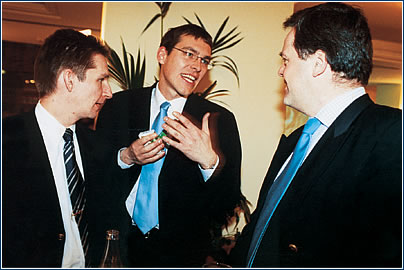 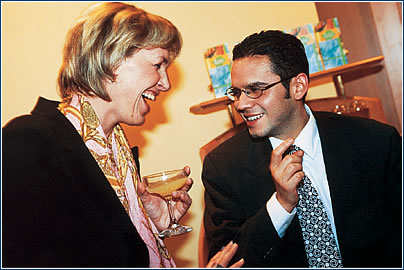 Cihelna finally opened – 07.02.2003
The opening of entertainment center-cum-restaurant Hergetova Cihelna was postponed due to the floods. Its long-awaited operation, along with that of reconstructed Kampa Park, was celebrated in high style – live music, DJ Big J and fireworks. 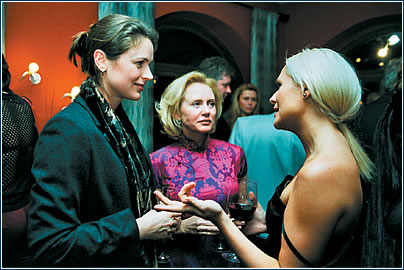 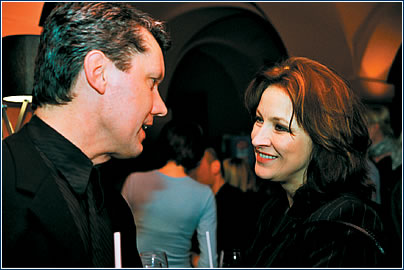 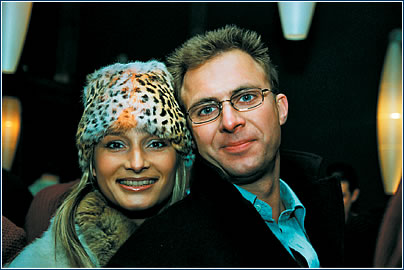 James Woolf, chairman of Flow East, with his wife Karolina