French flair in Prague – 09.04.2003
The Le Patio network of shops and cafés opened a new restaurant – Resto Café Patio. The launching party proved that this colonial-style venue with French and Mediterranean cuisine has ambitions to add a welcome bit of spice to Prague’s gastronomic scene. 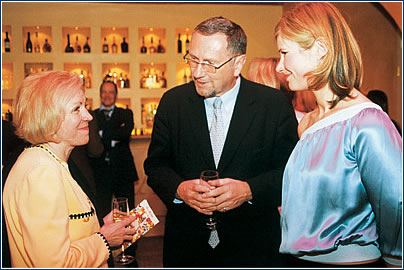 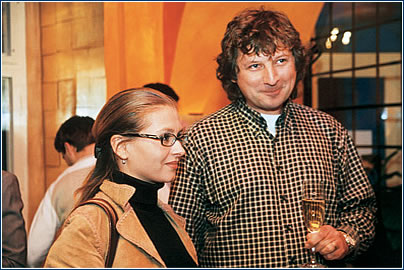 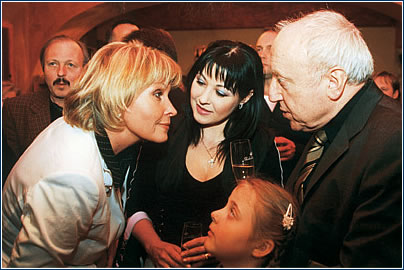 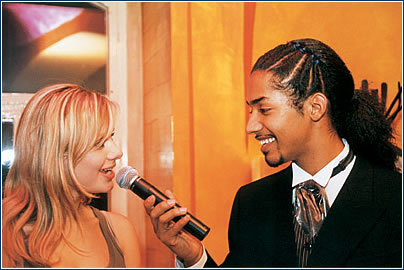 Dancer Yemi with Lucie Koňaříková glided through the evening.

Beginning of the season – 16.04.2003
Another well known local restaurant is coming back to life after several months’ absence due to last year’s floods. In honor of the “first real spring”, a party at Mlýnec drew a well-disposed crowd of business and entertainment VIPs. 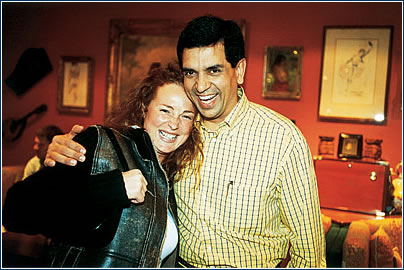 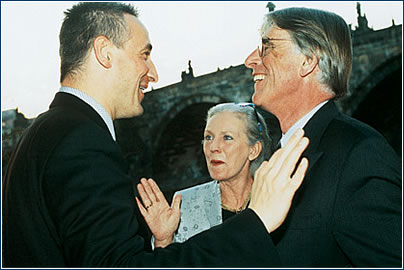 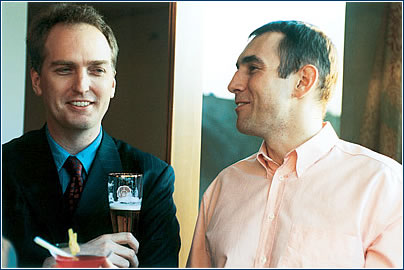 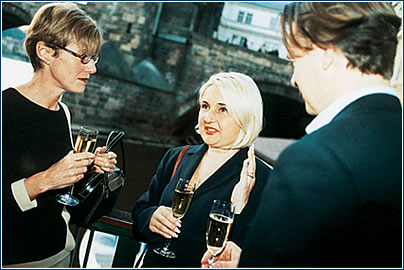 Correction:
We would like to apologize for an error in our April issue, wherein we wrongly identified Mr. Pilz as the general manager of Grand Hotel Danubia. He in fact holds that post at both the Grand Hotel Bohemia and the Crowne Plaza.