“Nobody seemed to be interested in getting the luxury appartments in Nerudova street when the MPs voted about it. I asked for it because I regretted that it remained empty.”
– chairman of the KSČM parliamentary club, Pavel Kováčik, in regard to his application for a flat.

“The politician wants to show his patriotism, saying that he will use a Škoda car. But he forgets to add that in reality it’s a Volkswagen.”
– Václav Havel’s comment on Václav Klaus’ declaration to buy Czech-made cars for the presidential office.

“At the end we managed to explain him that it’s almost thirty kilometers, but the former Minister of Health, Bohumil Fišer, and municipal deputy Václav Božek were already looking for some running shoes.”
– remarked chairman of the ČSSD in Brno, Václav Grulich, after Prime Minister Vladimír Špidla surprised him by asking if he could run around the Brno dam.

“Television stations have already run out into the streets to shoot the most pathetic little monkey, sea lion or hippo, and now they will say that Klaus has no sympathy for animals.”
– Czech president Václav Klaus, describing the situation in the media following his first veto on the law regulating zoos. 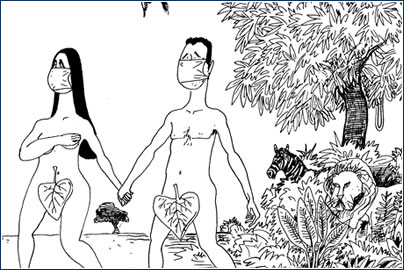 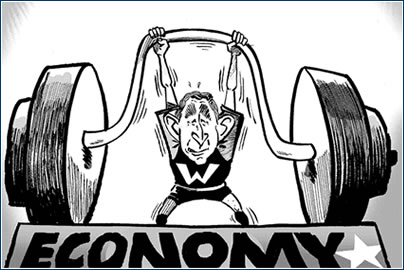 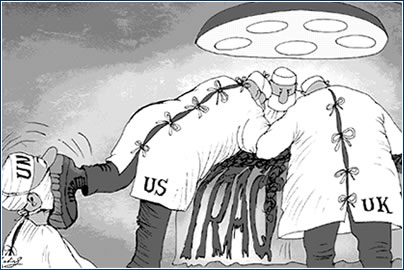