Horses and headwear – 24.05.2003
One hot summer afternoon, the British Chamber of Commerce invited its members and friends to the horse races at Pardubice. The gentlemen were betting and the ladies were competing for the most creative hat. 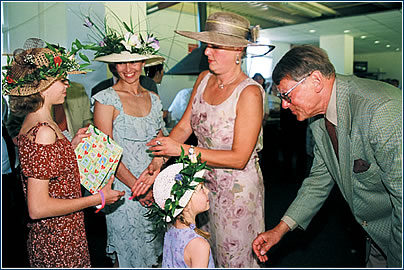 Jaroslav Beran, chairman and general director of Berox company congratulates the lady with the most creative hat, Lucie Koláčková, wife of the mayor’s deputy. 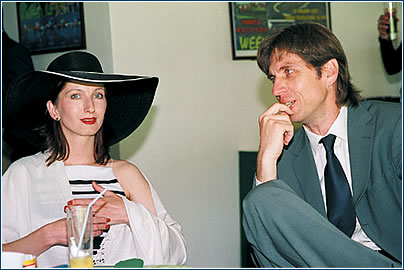 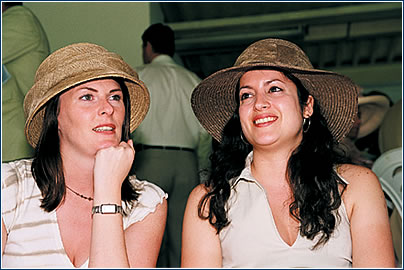 On the board! – 05.06.2003
Kinnarps, a company specializing in office furniture, moved to new headquarters near Prague. To christen its new representative “boat”, the company organized a big party with an impressive guest list and a show that featured popular singer Jan Kalousek. 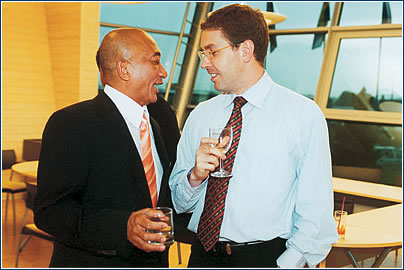 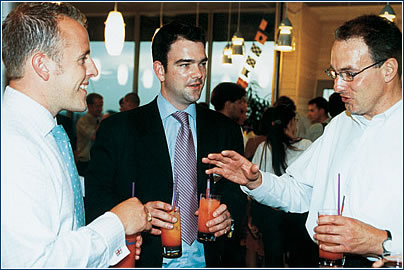 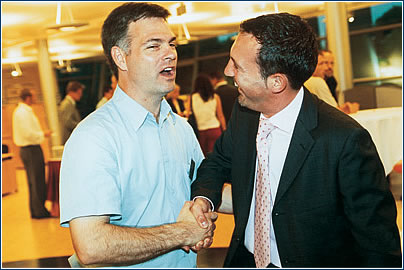 Four Seasons’ summer comeback – 19.06.2003
Ten months went into the reconstruction of this five-star hotel, which was badly damaged by last year’s floods. The interior refurbishing included a complete renovation of the restaurant and conference rooms. The re-opening party was a grand success. 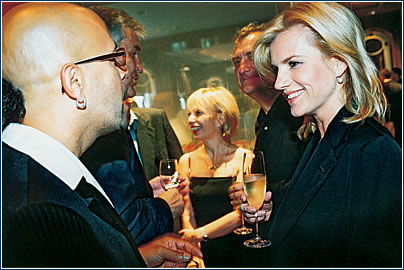 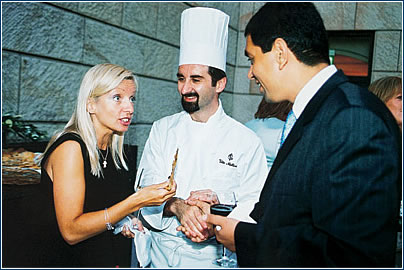 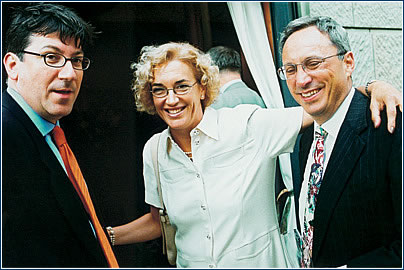 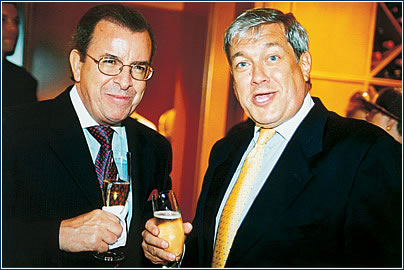 A first anniversary – 11.06.2003
It has been already a year since one of Prague’s design hotels, andel’s hotel, opened its doors. The ensuing celebration featured samples of diverse international cuisine from the hotel’s acclaimed offer. 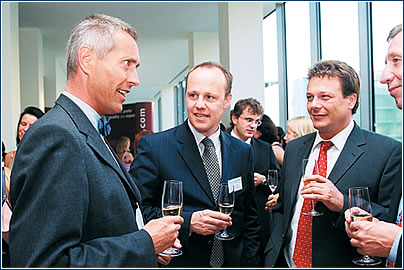 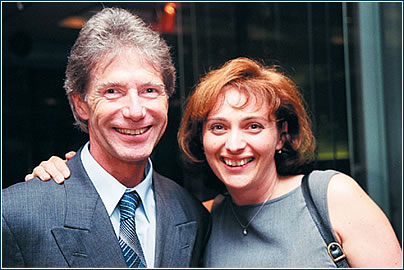 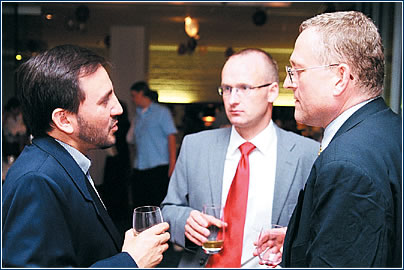 Teeing off – 05.06.2003
Novotel hotel hosted the Czech part of the 3rd annual Novotel Accor Hotels Challenge, a golf tour that was held at the Karlštejn golf course. 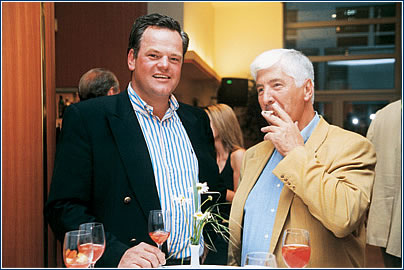 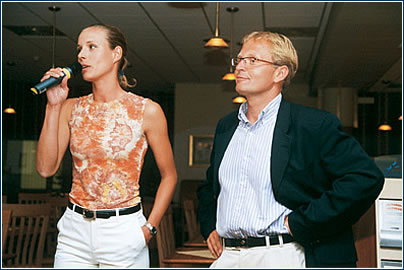 Lucky golfers – 13.06.2003
For the second time, hotel Inter-Continental also organized its own golf tournament. On Friday the 13th, players had a toast of good luck to Saturday’s game at Karlštejn. 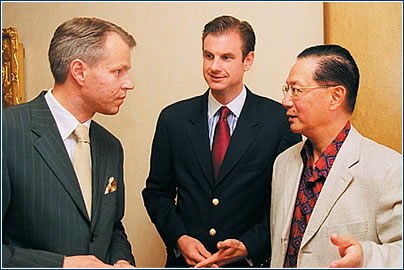 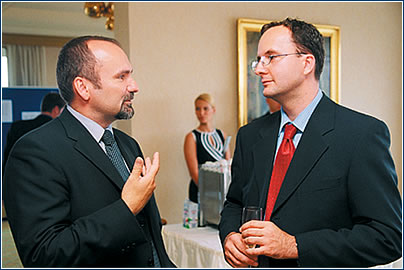 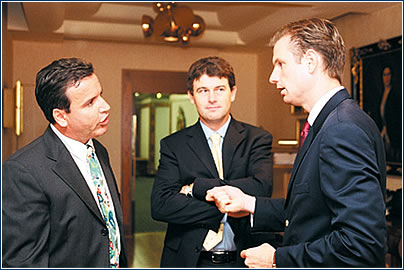