Beaujolais times two – 28.11.2002
Due to the NATO Summit many companies decided to push this year’s Beaujolais celebrations from the third Thursday to the fourth. Advertising agency Euro RSCG chose the traditional environment of Chez Marcel, so that guests could feel they were hundreds of kilometers away, celebrating in the middle of Paris. 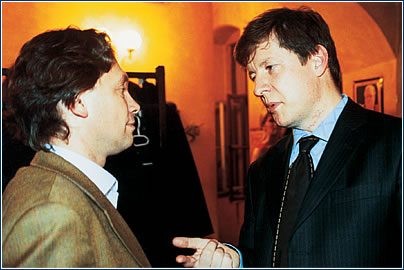 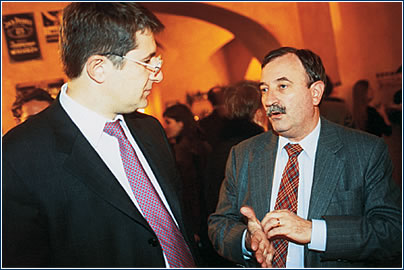 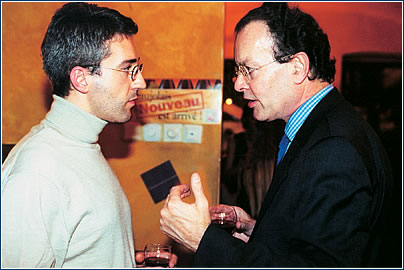 Newly opened Hotel Mercure used its Beaujolais festivities to get a bit closer to the local business community, travel agencies and journalists. Tables overflowed with food and wine. 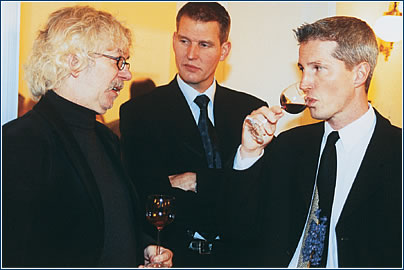 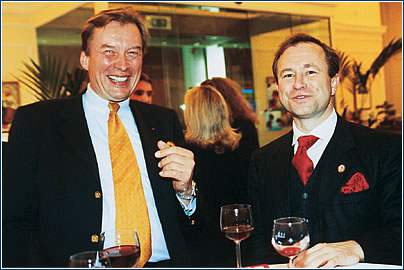 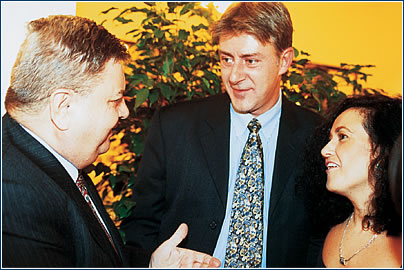 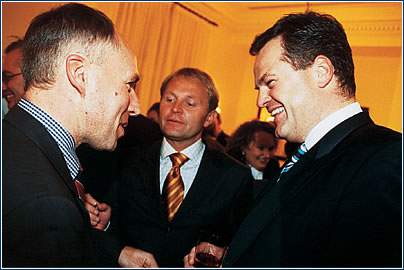 At the White House – 03.12.2002
ING Real Estate hosted a few guests before the end of the year for an exclusive viewing of the housing complex Villa Bianca, which is being built in Prague’s Bubeneč district. The luxury apartments have been on sale since last September. 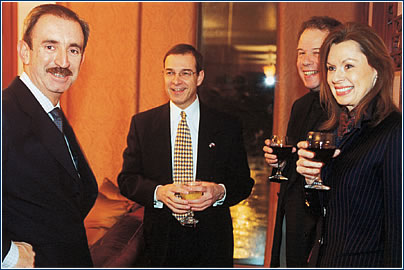 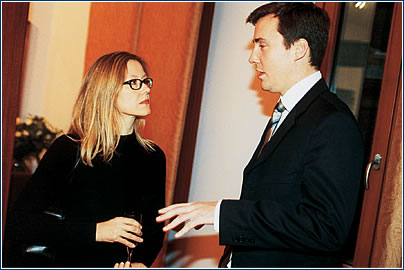 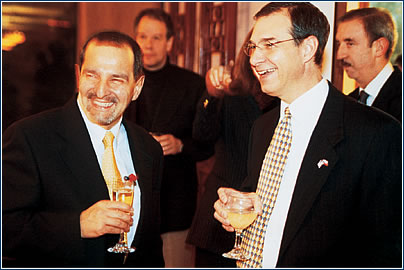 Down by the Riverside – 03.12.2002
Orco Property Group recently completed the four star Hotel Riverside, a new addition to the Small Luxury Hotels chain. The grand opening was attended mainly by celebrities from the local business community. 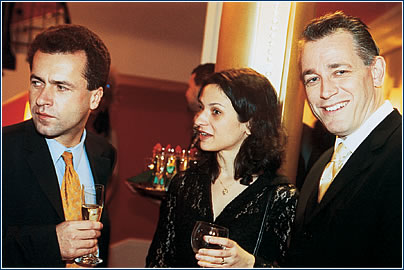 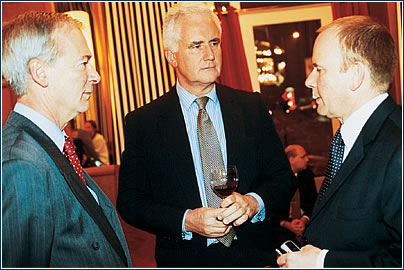 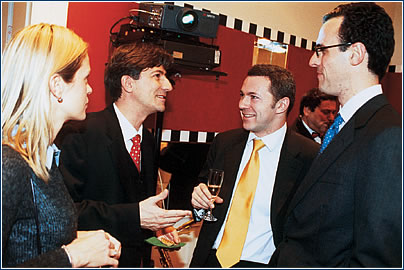