Aria’s interlude – 24.09.2003
Prague has a new upscale hotel in Malá Strana – Aria Hotel. The hotel’s motif is based on music, so music was also the theme of the launch reception. The event hosted many celebrities, and food was prepared by the team of Nils Jebens, who operates the hotel restaurant Coda. 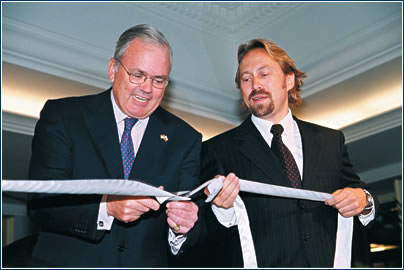 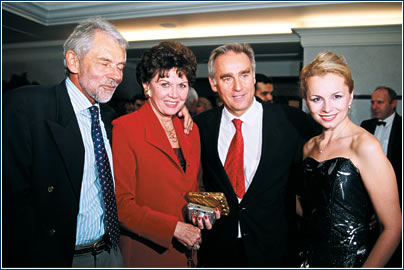 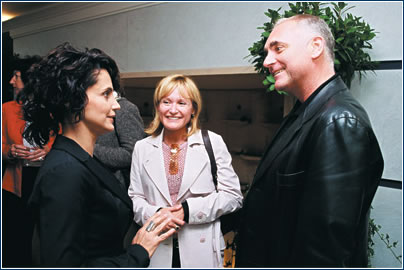 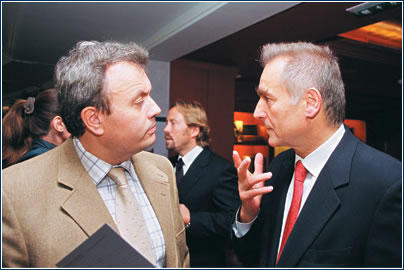 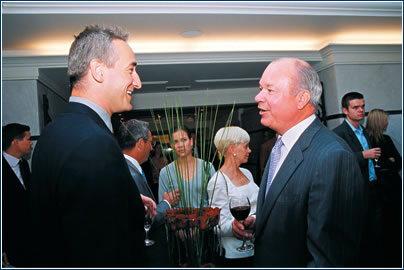 A toast to Americká – 02.10.2003
Orco Property Group developers opened the gates on yet another exclusive project – Americká Park. Guests from the area of real estate and interior design enjoyed a glass of sekt while viewing the site’s new flats and offices. 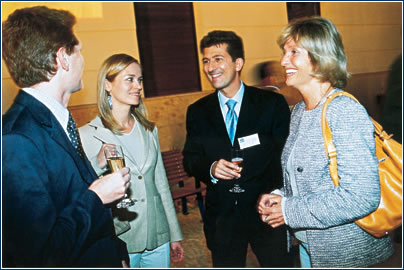 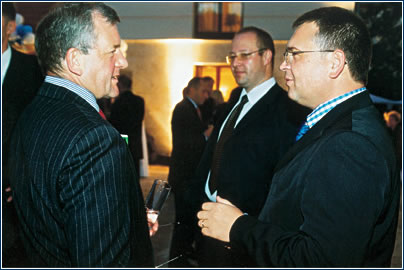 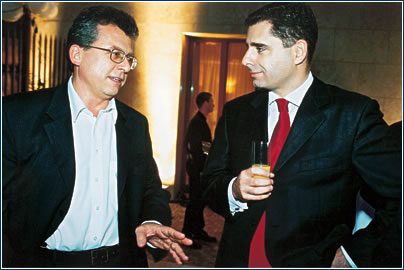 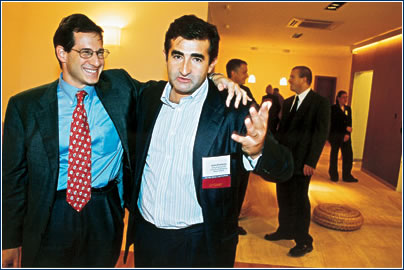 What lies beneath? – 09.10.2003
After years of decay, the former hotel Kriváň at I. P. Pavlova square changed its suit and emerged as a new office building. Only the facade remained, while the interior has become that of a modern office complex. 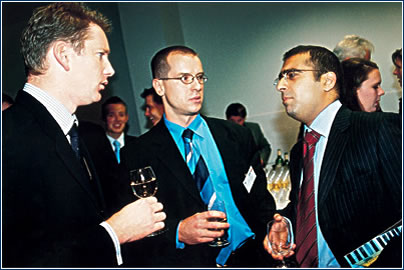 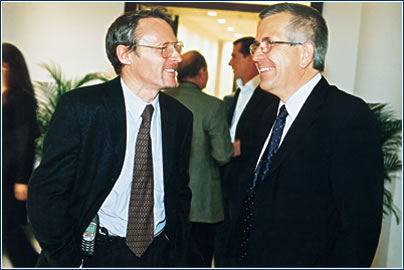 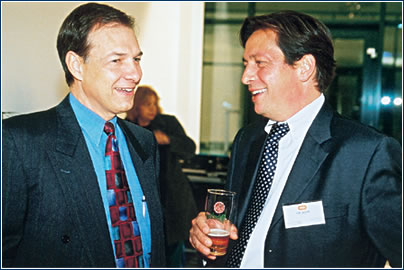 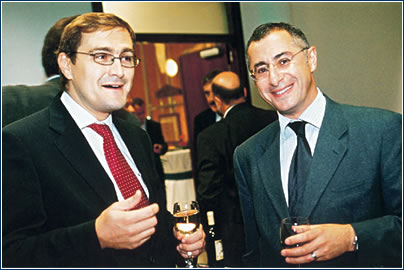