“Unie svobody is not a party for one use only – it’s not toilet paper.”
– The Senate’s vice-chairman Jan Ruml, speaking about the departure of Ratibor Majzlík, former vice-chairman of US-DEU.

“Millions of voters know that Kožený is the best qualified candidate – with knowledge, experience, success, and non-conventional thinking, and that he will promote Czech interests like nobody else.”
– The words of Viktor Kožený in a letter sent to ČTK. Kožený wants to run for the European parliament.

“I chose the lowest-cost way for the state budget.”
– A statement by Minister of Informatics Vladimír Mlynář. Mlynář is facing criticism because of his decision to employ the former general manager of Czech TV Dušan Chmelíček as a part-time deputy. According to critics Chmelíček only uses the Ministry’s car for personal matters.

“I am convinced that I have already done everything I could have done for the Union.”
-Comment by Michael Hvížďala on his plans to leave US-DEU and return to ODS. 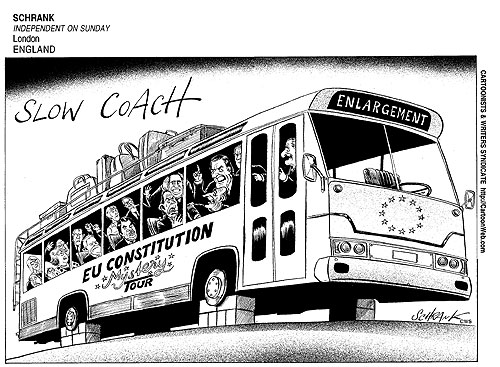 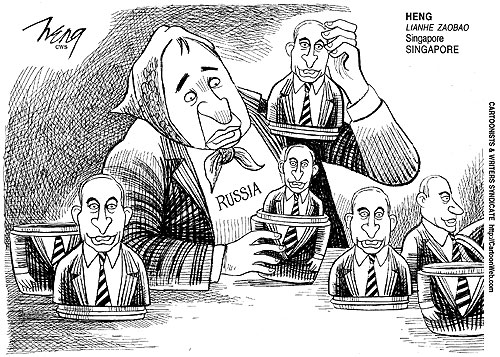 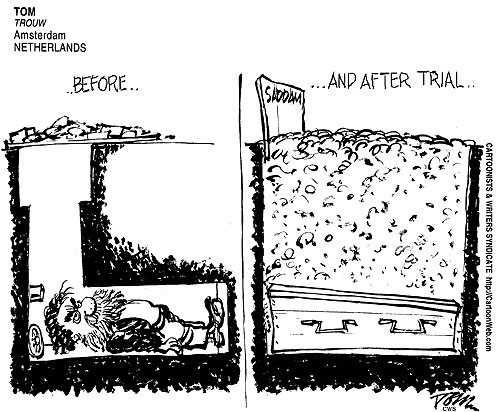