“Don’t ask and vote against.”
– answered MP Petr Nečas, ODS vice-chairman, to his colleague when she asked what part of the VAT law was being discussed.

“That was the day I regularly received a gillyflower or soap. And on this occasion men always used to get drunk.”
– writer Eva Hauserová recalling the celebrations of International Women’s Day before 1989. 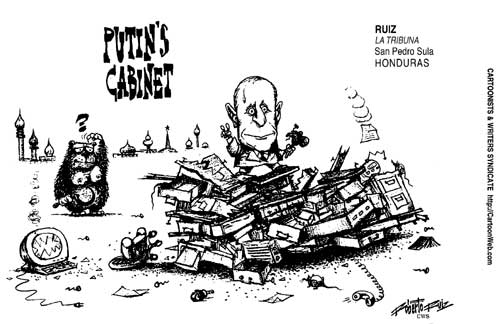 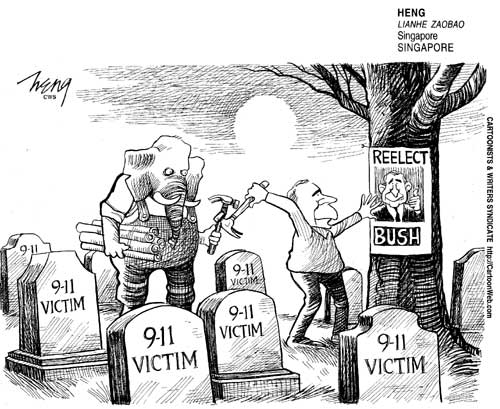 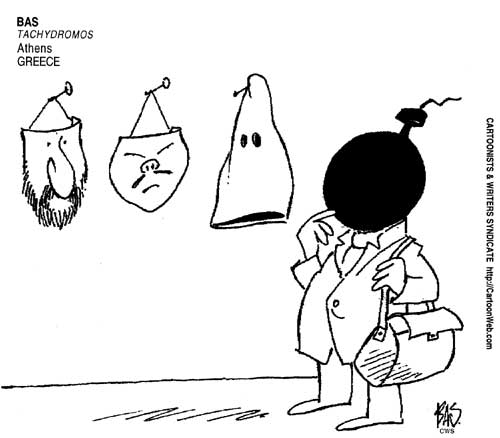