The lion roars – 6.3.2004
The Czech Film and Television Academy (ČFTA) held its traditional award ceremony for the best Czech films, actors and actresses. In attendance were anyone who means anything in the world of showbusiness – including, of course, those who invest money into it. 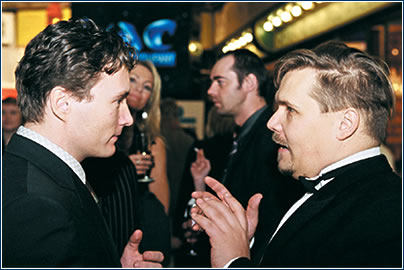 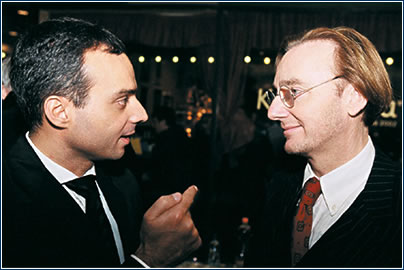 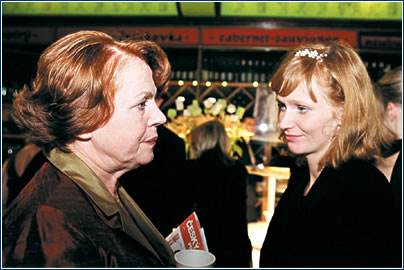 Actresses Iva Janžurová (left) and Aňa Geislerová,
who won the Czech Lion for best actress in the movie Želary

On the waves of fashion – 17.3.2004
Prague is not really a center of haute couture, but one can still find local fashion brands that stand out. Taiza is one, and during the introduction of its new collection by designer Kateřina Baloun (replacing Osmany Laffita), the president’s wife appeared, and received a donation for her foundation. 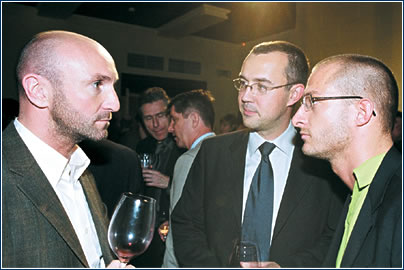 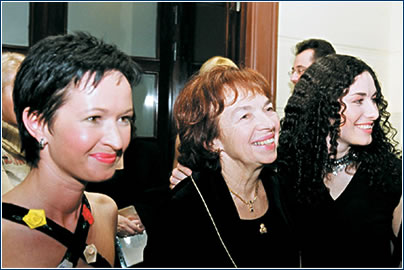 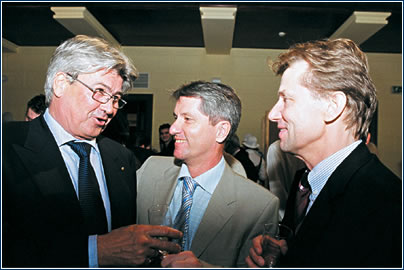 VIP links – 11.3.2004
The British Chamber of Commerce hosted another business mixer, this time at the “top level”. The first executive mixer took place in Mlýnec restaurant, and the chamber hopes that such events – which it plans to organize several times a year – will bring together Prague’s business elite. 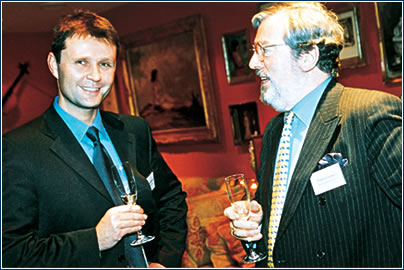 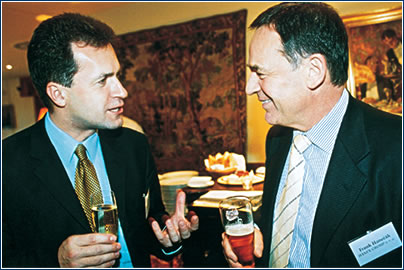 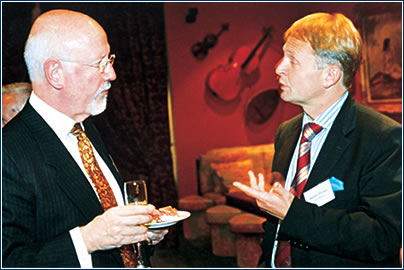 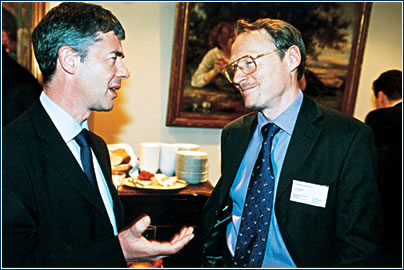