“Anyone who has ever read a detective story knows that a car with a privileged person can break the law if it is chased.”
– Minister of Interior Stanislav Gross commented on the recently published pictures that prove that he was speeding at 190 km/h in his service car on the Prague-Brno highway without any siren switched on.

“My mom said that they would need somebody young. And good looking.”
– Adéla Parkanová, daughter of former Minister and current KDU-ČSL MP Vlasta Parkanová, describes why she appeared on the electoral list for the European parliament. The 26-year old currently works as an airline stewardess.

“When I look at how often Václav Klaus appears in the media, I consider it a sad fact how little his achievements as the Czech President are presented.”
– Milan Knížák, director of the National Gallery, implying that journalists are imposing an information embargo on the Czech president. 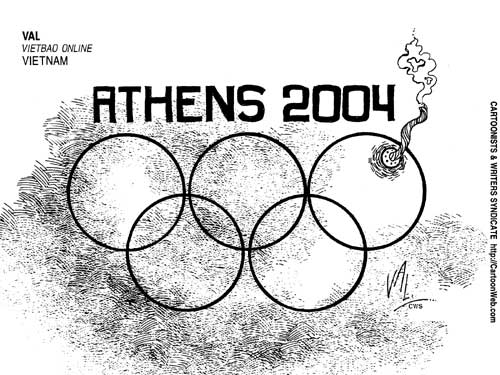 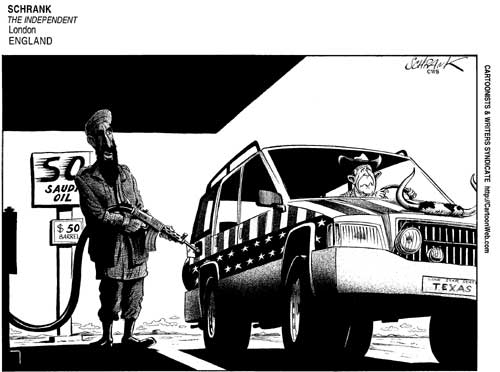 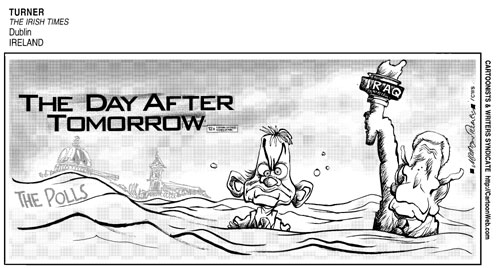