“To be straightforward: when we used tear gas, it handicapped both sides, because everyone cried. On the other hand, using gas on the demonstration is the most human intervention. You cry, then you wash your eyes with eye drops and it’s over.”
– stated Jan Slezák, Prague town hall councillor (ČSSD). Before 1989 he led the SNB emergency regiment designated to intervene during demonstrations.

“Stop attacking me, Mr Bendl, otherwise I will start to speak publicly about your problems and the fights you have with your wife!”
– president of Czech medical chamber David Rath’s statement during a telephone debate (aired on the radio) with the ODS representative of Central Bohemia region, Petr Bendl.

“What are you trying to tell me when you stand above the grave yourself.”
– said an angry Richard Falbr, euro MP for ČSSD. During the election campaign in Benešov, he verbally attacked a 71-year-old retired man who asked him if he’s not too old to be in Brussels when he sometimes falls asleep during meetings. 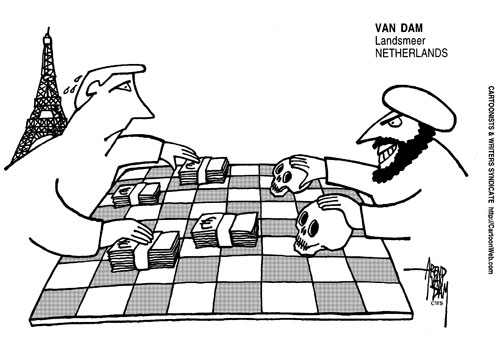 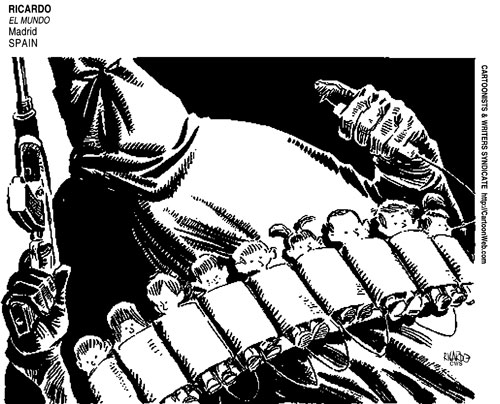 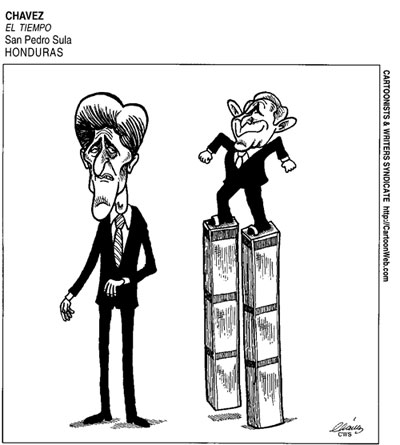