“I know this is not a real Louis Vuitton bag. But I don’t mind. I simply got it from somebody. I like it and it suits its purpose.”
– response from the Prime Minister’s wife, Šárka Grossová, who has been seen showing off her imitation Louis Vuitton bag at many social functions.

“The Prime Minister became a decoration for various social events and birthday parties, but the practical side of his job is zero.”
– ODS vice-chairman Petr Nečas, evaluating the first hundred days of Stanislav Gross at the head of Czech government.

“It’s a long story, but I don’t know if Russians would be interested in hearing it.”
– hockey player Jaromír Jágr, who moved to the Siberian club Omsk, explaining the history of his uniform number 68, which he has worn for years in the NHL.

“That he only finished high school, and in some weird way graduated from a law university, does not mean that he his more stupid than anyone else.”
– ODS chairman Mirek Topolánek answering the question whether he thinks prime minister Stanislav Gross is an intelligent person. 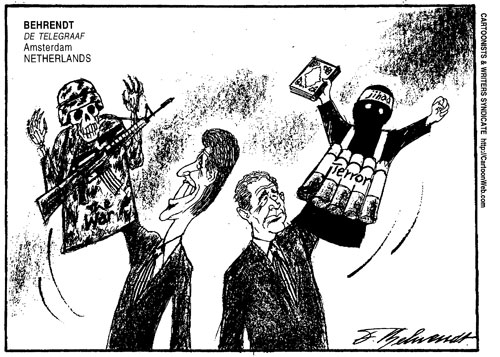 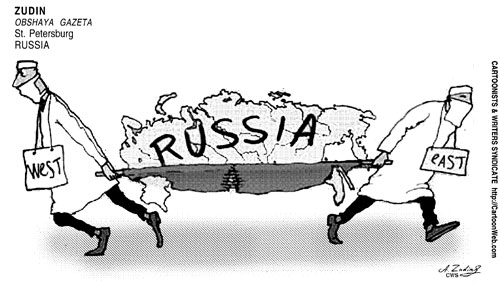 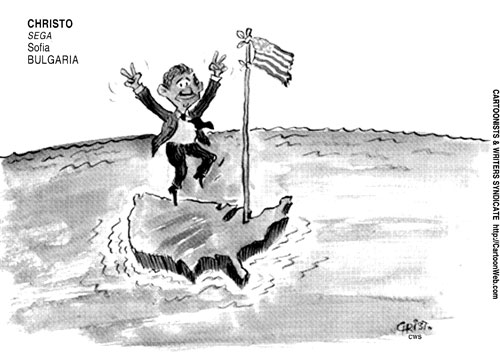