Entrepreneurs of the year – 24.11.2004
For the fifth time in the Czech Republic Ernst & Young awarded the prize of the Entrepreneur of the Year, sponsored by Živnostenská banka, in a celebration that took place at Žofín. 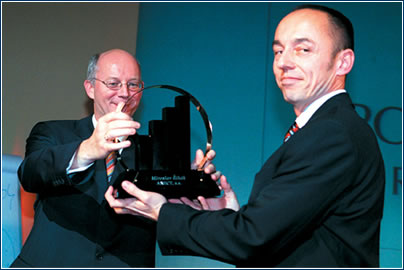 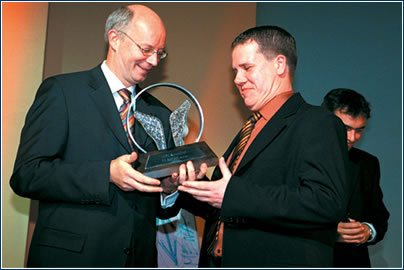 For the children – 25.11.2004
This year’s charity fashion show “Nokia 30 minutes for life,” for top model Tereza Maxová Foundation raised more than 3 million crowns for nursery institutions. Prince Albert of Monaco visited the show and was among the donators. 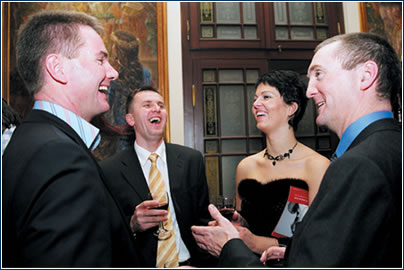 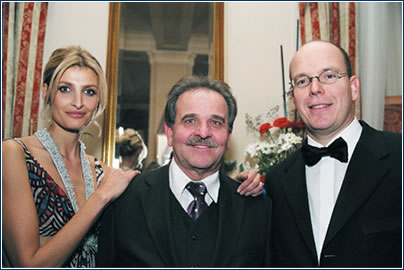 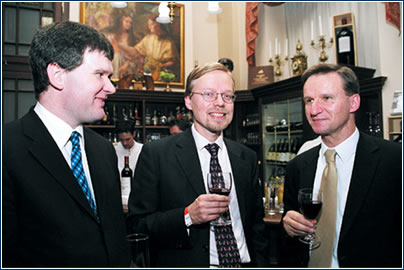 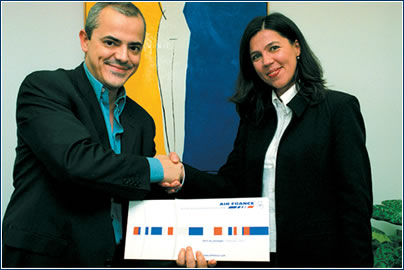 No wine tastes the same – 08.12.2004
Wine connoisseurs have a new home in the center of Prague, the Italian wine cellar and bar VINOdiVINO. During the opening guests had a chance to taste samples from an assortment of 250 wines from 20 Italian regions, as well as mature parmesan, prosciutto and pasta. Delicious! 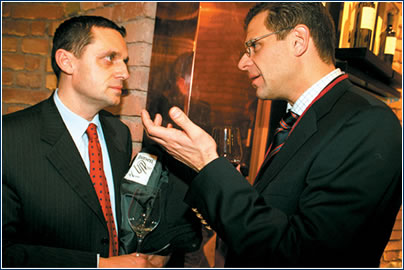 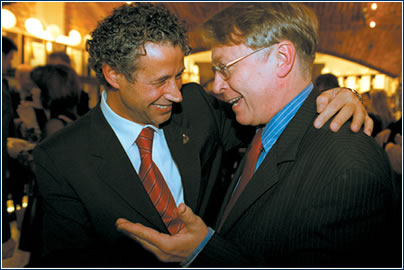 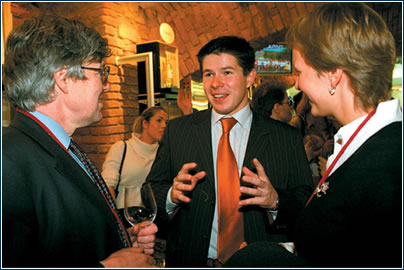 New headquarters – 09.12.2004
The European Union found a new, stylish space in the center of Prague upon the entry of the Czech Republic into the EU. Its opening in Jungmannova Plaza was attended by a number of VIP politicians and businessmen. 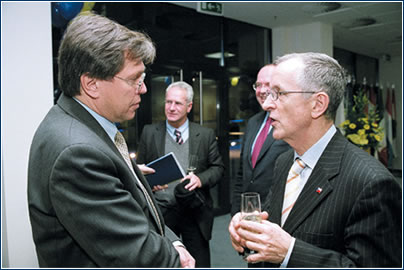 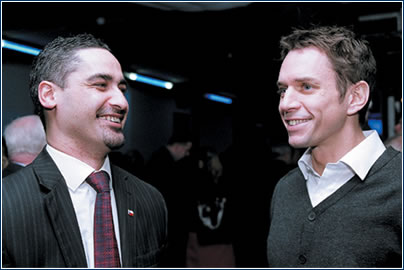 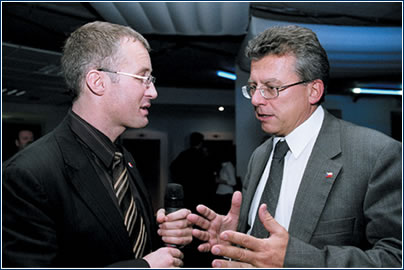