“I didn’t try to insult him. I only tried to remind him that my opinion was different.”
– stated former boxer and head of regional ČSSD party Jaroslav Foldyna, who lost his temper during the ČSSD conference and nearly fought with the deputy from Chomutov, Roman Houska.

“It’s no problem to be in Prague in two hours, and it would look nice on TV, but later I’m sure that I would have to face accusations that I’m profiting from the disaster to gain political capital.”
– Prime minister Stanislav Gross, after the tsunami disaster, explaining why he did not interrupt his holiday in Špindlerův Mlýn.

“Using a disguise, I expected that they would charge me a higher price – but not so horribly higher.”
– surprised Prague mayor Pavel Bém, who used a Prague taxi masked as an Italian tourist. Instead of the correct fare of CZK 130, the taxi driver charged him CZK 785.

“I prefer silence.”
– answered former president Václav Havel when asked for his opinion on George Bush.

“I went through a period of depression, but during the Christmas season I revaluated many things. Now I am full of optimism again and you’re not going to see me cry.”
– answered vice-premier Martin Jahn when asked about the life of a liberal in the current Czech government. 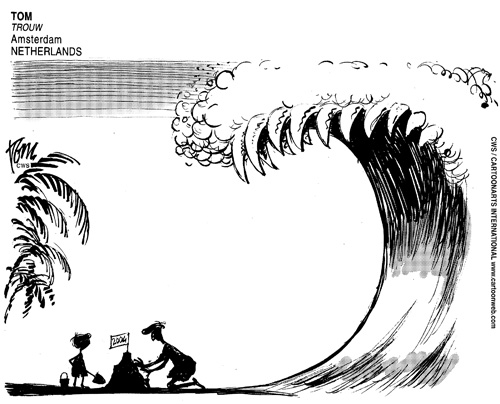 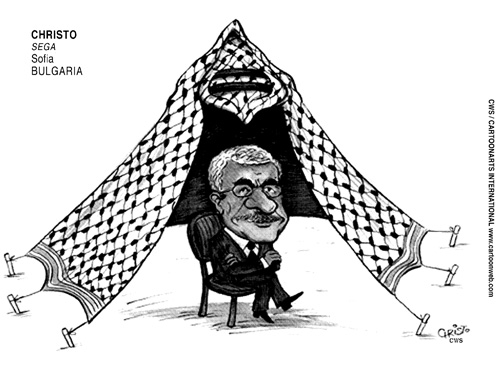