Cherished clients – 26.01.2005
The Prague Tribune threw a cocktail party for its advertisers in the new restaurant La Scene. A drawing meant that anyone could get lucky and win one of many gifts – including a free two-week rental of a Citroen C2, packages from Eurotel and Alpine Pro, memberships and massages in Hilton hotel’s health club Cybex, and a new Motorola V3 cell phone. 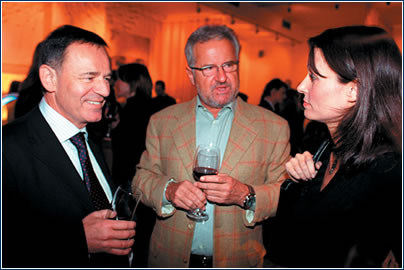 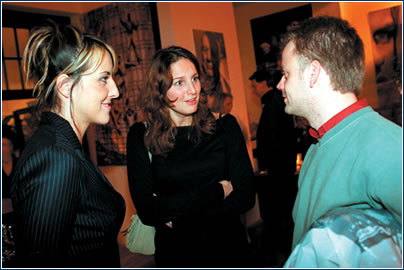 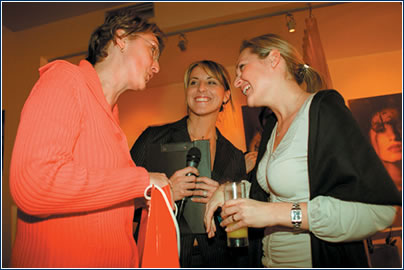 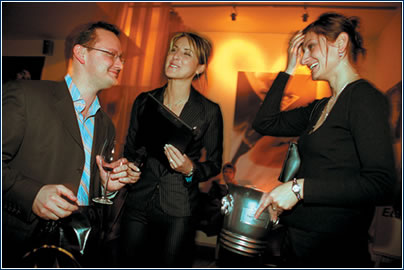 Jalta’s big heart – 09.02.2005
Everyone wear something red – that was the condition for entry to a party at Hotel Jalta, which took place just before Valentine’s day. The event introduced a new owner, a new team and especially the new face of the hotel. The interior reconstruction maintained the original look, but improved comfort standards by adding a number of modern features. 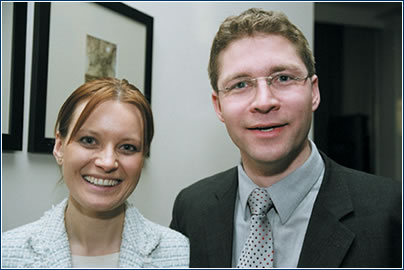 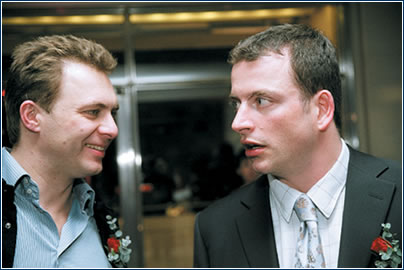 When in Rio… – 10.02.2005
In the style of Brazilian carnival, Euro RSCG celebrated the fact it was awarded the “Best agency of the year 2004” by Strategie magazine. Although only a few guests were brave to wear the costume of samba dancers (most opted for the all-white outfit), the show with musicians and dancers still managed to put everyone in the right mood. 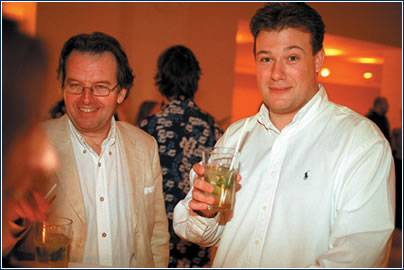 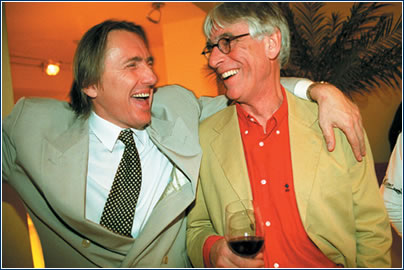 Managers a la ’70s – 11.02.2005
Those lucky enough to attend the second MBA ball will long remember it as one of the best parties of the year. Great wines from Montepulciano fueled the whole crowd to dance from beginning to end. 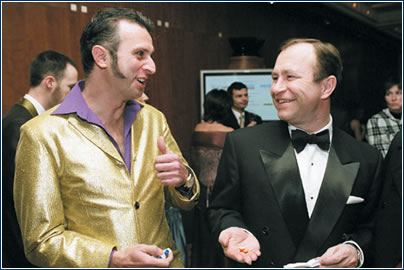 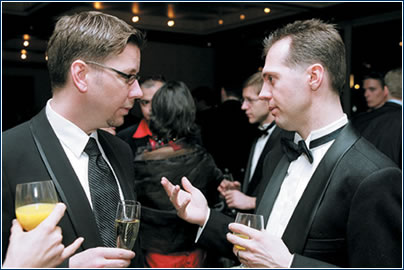 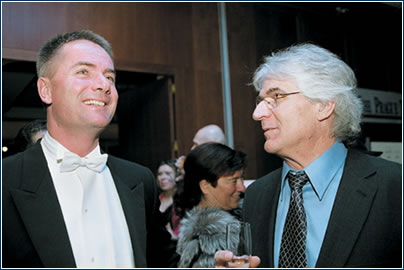 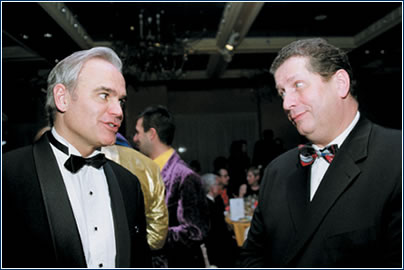 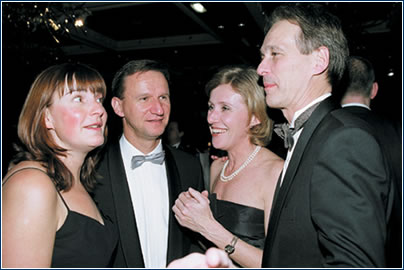