“Bring me a lemonade and don’t behave like hyenas,”
– reacted the former chief of republicans, Miroslav Sládek, during a court hearing regarding accusations that he indebted his party.

“My wife will knock me out,”
– remarked ODS chairman Mirek Topolánek when he realized that, in a quiz for MF Dnes, he miscalculated the year of Charles University’s establishment by 86 years. If the institution was really established in 1434, it would have had little to do with Charles IV.

“The President’s notions did not arouse much attention among my colleagues. Occasionally they asked what influence on public opinion Czech presidents had, and they were wondering how far Václav Klaus would go, saying that he was not listening to counter-arguments and was not well-informed,”
– said former EU commissioner Pavel Telička, clarifying the weight of the Czech president’s opinions in Brussels.

“I already had to face so many rumours that I don’t marvel at anything at all. Among my alleged partners, only a polar bear is missing.”
– entrepreneur Libuše Barková, disputing speculations about her affair with ČSA head Jaroslav Tvrdík. 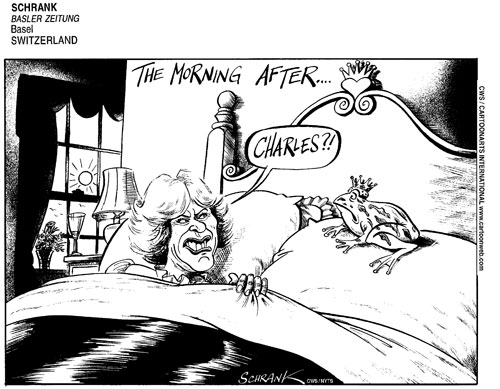 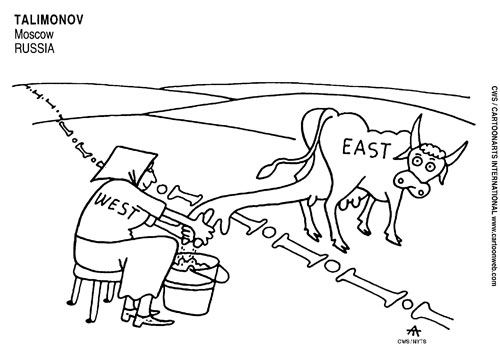 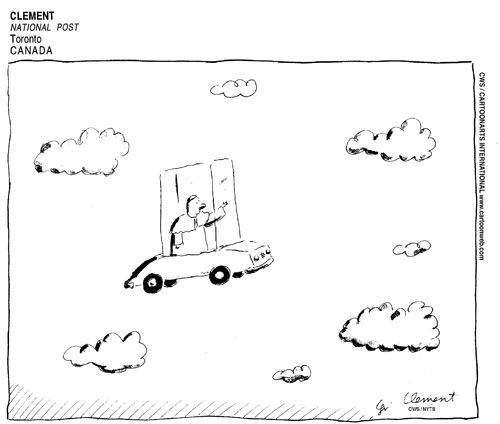