“It is an enormous piece of shit.”
– ODS chief Mirek Topolánek describing the European constitution during an interview for Lidové noviny. According to him, no one sober would vote for it.

“It is brave of the communists to start it…in my opinion, it should instead be the pig breeders who are defending themselves against defamation of their product.”
– attorney Tomáš Sokol’s comment on the communists’ decision to sue moderator Ester Kočičková for her statement that “communists are pigs”, which she made in her typically ironic talk show.

“I don’t understand why you’re asking me that. If I was exposing myself or biting the seats, then I would understand your interest.”
– the minister of justice and head of US-DEU Pavel Němec responding to the questions of MF Dnes concerning the reckless driving of his Audi by his police bodyguards.

“It will be a kind of political horror if it deals with developments in ČSSD.”
– suggested Miloš Zeman, referring to the topic of his next book. 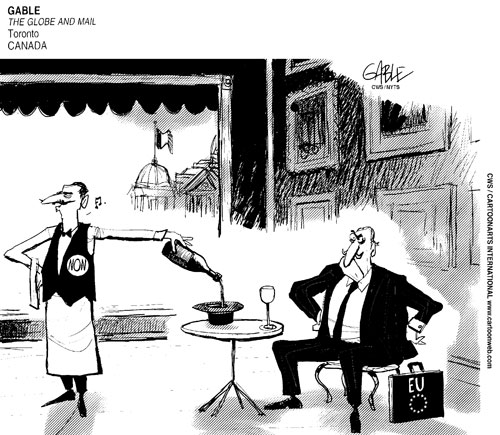 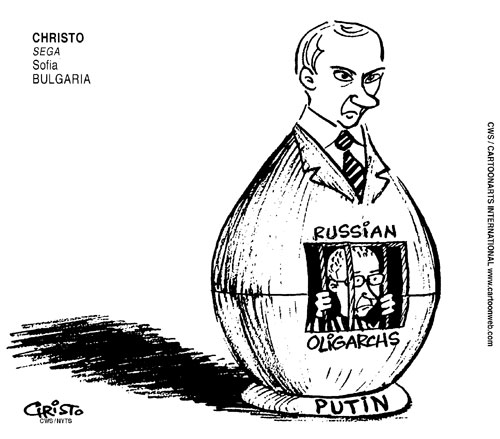 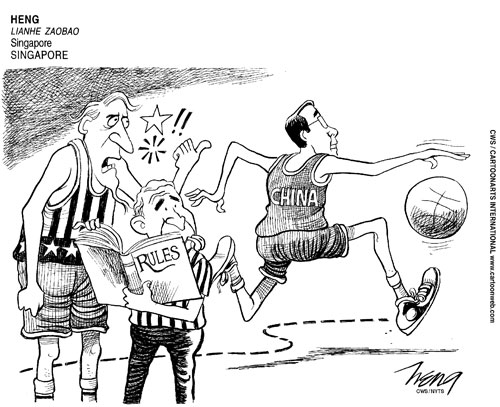