Germany’s second largest city is definitely not only one of Europe’s most diverse ports with a thriving industry and trade center, it’s also home to hundreds of parks and gardens, and romantic canals that reminds one of Amsterdam or Venice. Hamburg has even more bridges than those two destinations put together, and a cultural scene to rival either one. You’ll definitely need more than one day to explore this “green city”. 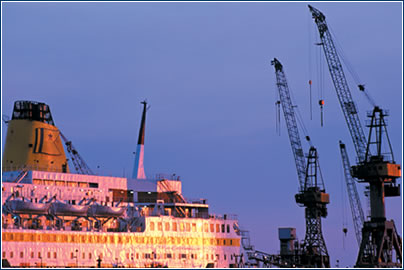 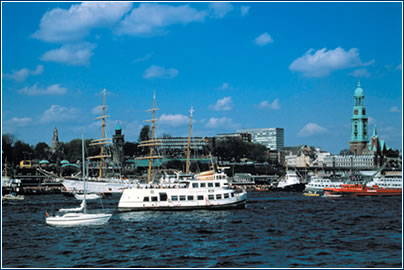 · The oldest complex of department stores in the world, Speicherstadt, is over a hundred years old and today is mainly a tourist attraction. The complex of red brick buildings is now home to interesting museums and open air theaters, as well as stores.

· Hamburg’s Kunsthalle, on Glockengiesserwall, should definitely be visited by all art lovers. In its extensive gallery you can see works of modern art alongside medieval creations. Kunsthalle often features non-permanent exhibitions whose goal is to present new art forms. 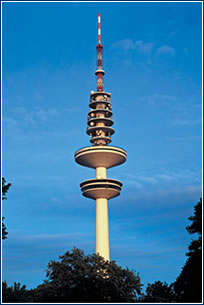 · Hamburg was founded in 810 by Charlemagne, and it gradually became northern Germany’s most important port, controlling trade in the Baltic and North Seas from the 13th to the 15th centuries. The historical center was destroyed in 1842 by a huge fire, and later by bombardments in WWII.

· For centuries Hamburg has been the major port for the Czech lands, and in 1919 a Czech port was even set up in it. In the 19th century Hamburg’s port served as a gateway to the world for millions of emigrants.

· Hamburg is Germany’s most diversified cultural metropolis, boasting six music stages, 31 theaters, 10 cabarets, and 50 state and private museums. In addition to a wide array of sports and music programs, there are 4,000 restaurants.