“I met one friend of mine and he told me, ‘You know, I would say that you are like Poseidon. All of a sudden you emerged from the calm waters and you called up a storm’. I think this corresponds to reality.“
– Minister of Labor and Social Affairs and candidate for head of ČSSD, Zdeněk Škromach, poetically describing his self-image.

“Let’s enjoy those few moments before we are in the government and we love each other.“
– Warning from ODS MP and shadow minister of industry Martin Říman against early distribution of seats in the new government.

“Drinking from plastic bottle, backpacking, and snowboarding – I consider these as expressions of a ‘life attitude’.“
– Stated passionate skier and president Václav Klaus, when he was offered water in a plastic bottle prior to a radio interview. According to Klaus, these are also the signs that help to identify a typical left-winger. 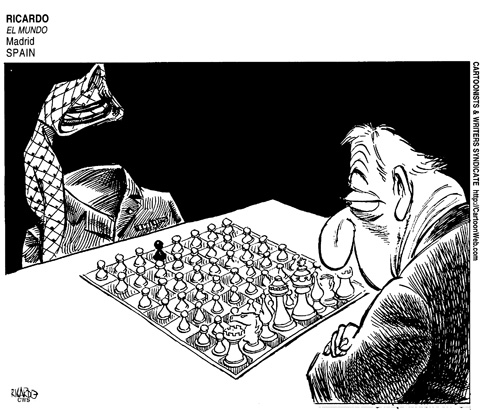 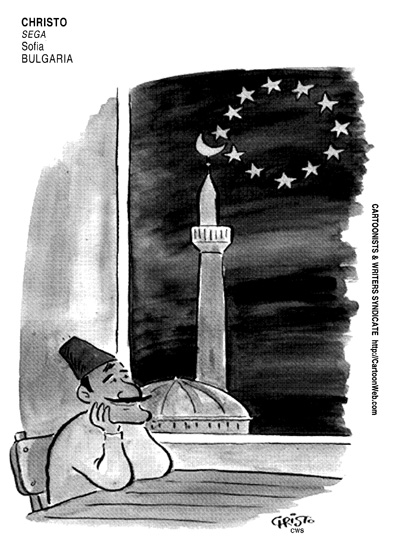 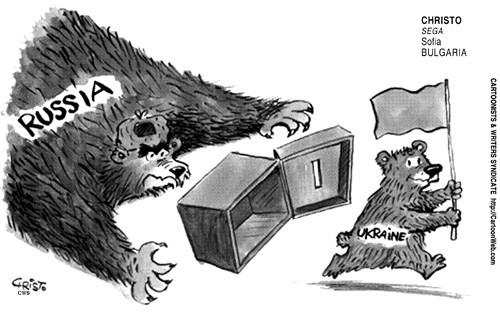