“When I told him in Czech that I want five on the table, I meant that we would meet in a bigger group including ministers and only Czechs.”
– Zdeněk Doležel, formerly head of Paroubek’s staff, attempting to explain that he didn’t ask Polish lobbyist Jacek Spyra for a five-million crown bribe, but for a meeting on a higher political level.

“I am not that relaxed. I have caught myself several times kicking in the wall, and once my assistant caught me trampling on the phone.”
– Minister of education Petra Buzková revealing some features of her explosive character.

“A man my age should be afraid only of death. But if you get wise, even death scares you less than the ministry of finance.”
– Valtr Komárek, former vice-chairman of the first post-revolution government, when asked if he would be afraid to accept a position in the current government.

“This is just a bushel of slander, which she heard on the street (…) The office of the highest public prosecutor is embarassing themselves. This is not a case for lawyer but for a psychiatrist.”
– Minister of Justice Pavel Němec referring to state prosecutor Marie Benešová, who ordered an inspection of Němec’s office due to the minister’s high telephone bills and expensive coffee maker. 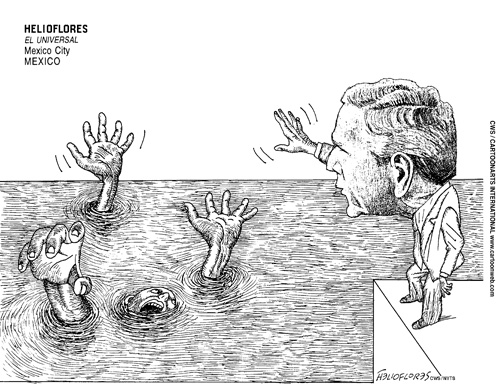 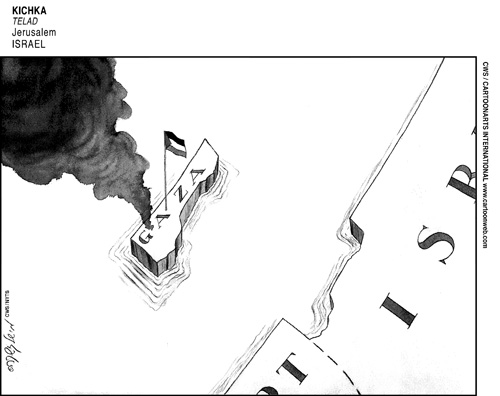