Amex and away – 30.08.2005
Hergetova Cihelna was the setting Jan Brázda chose to say farewell to American Express, a company for which he had been the face for several years in the Czech Republic. Live music and well-prepared cocktails attracted a lot of high-profile business personalities. 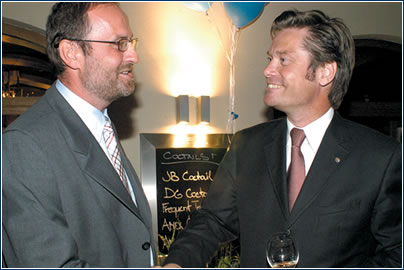 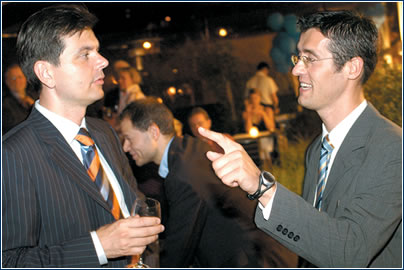 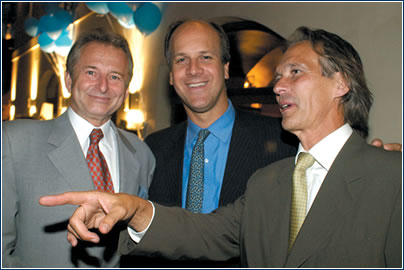 Josef Drebitko (left), GM and chairman of the board, Activ;
William E. Lobkowicz (middle), CEO, Lobkowicz Events Management, and
Philippe Rucheton, member of the board, KB

Mr. Pilz says goodbye – 30.08.2005
Klaus Pilz, the long-time regional director of Austria Hotels International, is leaving Prague to take up a new post. At a pleasant, late-summer garden party, he introduced his successor as general director of the Crowne Plaza. 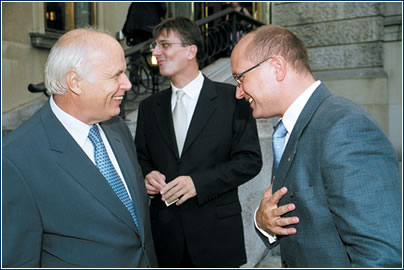 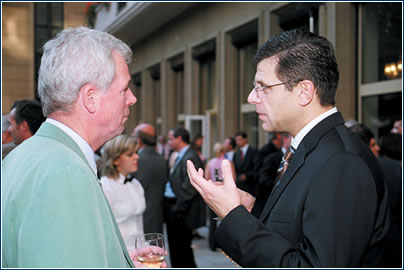 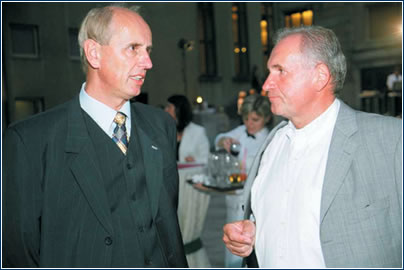 Mattoni Grand Prix – 11.09.2005
The autumn part of the Prague International Marathon took place under the Mattoni Grand Prix banner. The fine weather drew about 5,000 spectators. As usual, Kenyan runners dominated the Metro Run for men, while Hungarian Aniko Kalovics won the Adidas Run for women for the fourth time. 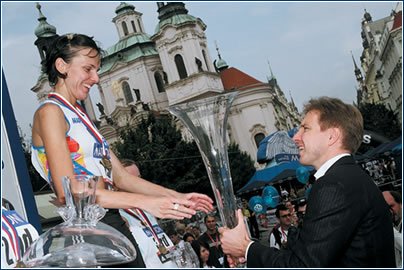 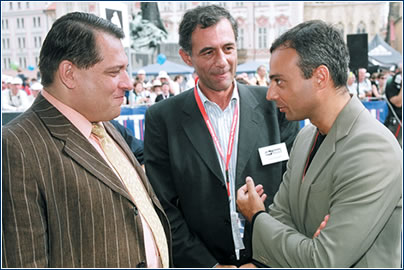 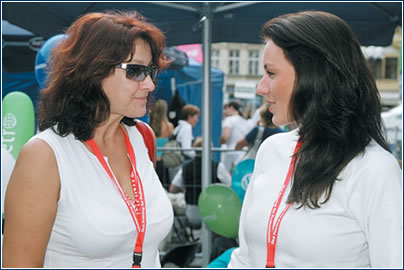 MaMaison celebrates – 08.09.2005
The MaMaison Residence brand is now well known among business travelers commuting to Prague, Budapest, Warsaw, or Bratislava, among other cities. Within the Americká Park development, it welcomed its staff and clients to announce further developments in the region. 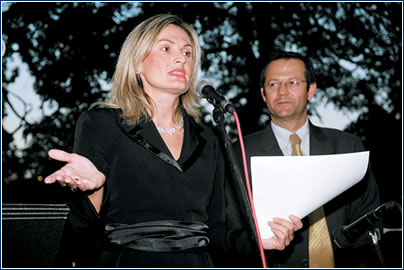 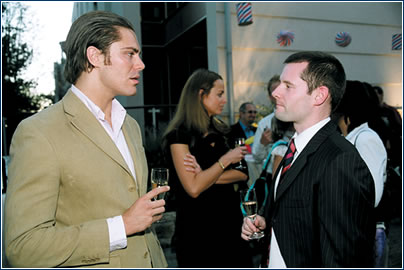 River Diamond unveiled – 19.09.2005
Serge Borenstein, Milorad Miškovič, and their partners put on a lavish party to celebrate the opening of the model apartment for the Karlín based River Diamond project. When completed in a few months, this upscale residential scheme promises to renew the attractiveness of this long-neglected district of Prague. 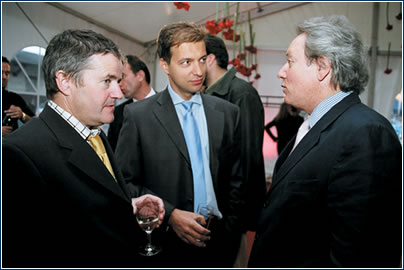 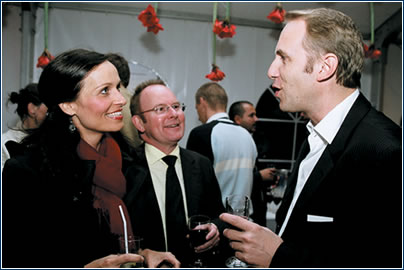 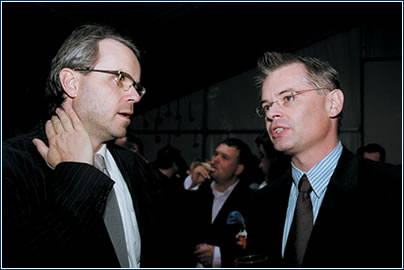 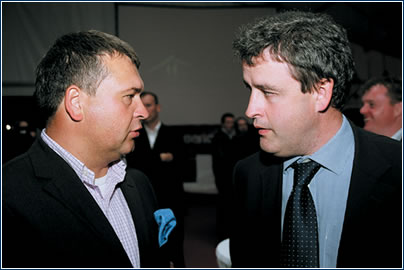 Bedřich Skalický (left), chairman of the board of Realitní společnost České spořitelny, and
Ed Hughes, general director of Lexxus