“We don’t have time to look at the rear-view mirror.”
– One of the limousine drivers commenting on the extremely fast and reckless driving of government cars that were speeding to the Mošnov airport for the Czech prime minister, where they caused a mass car accident.
” We are only people, it can happen.”
– Manager of the Albert store at Flora Mall in Prague 2, reacting to the discovery of moldy fruit and vegetables and expired packages of bakery goods.
“The only politician who admitted his own mistakes is me. I wrote a best-seller about it, and what’s more, I profited from it.”
– Former Prime Minister Miloš Zeman speaking about his political foresight.
“Fundamentally, it is not a seminar in the sense that we would be meeting together on equal terms. It is I who will be ‘Mr Professor’.”
– President Václav Klaus explaining his role in the seminars for students at Prague’s University of Economics, where he has begun teaching regularly. 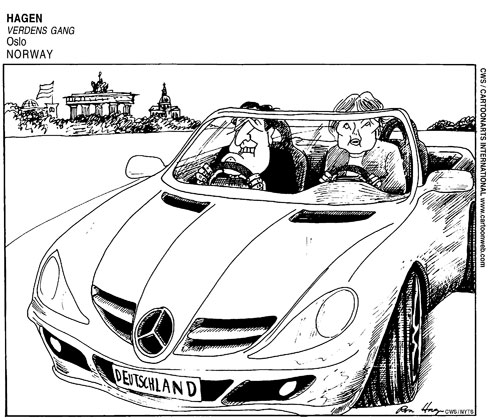 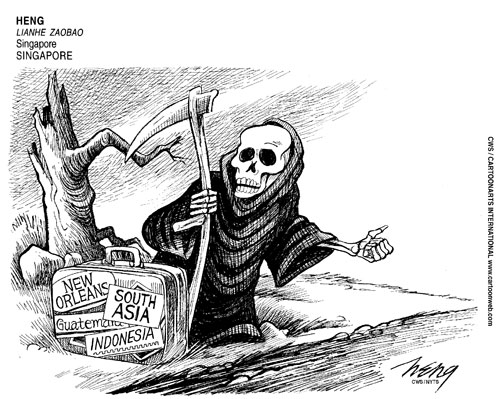 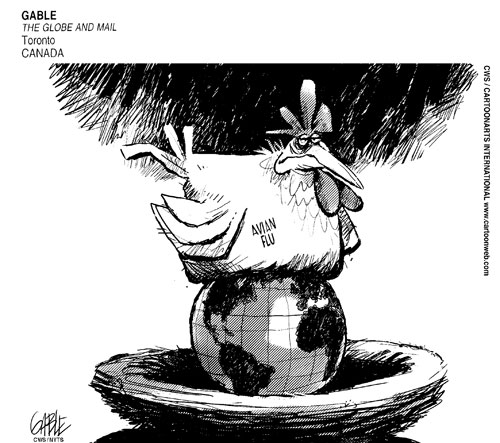