Stylish farewell – 06.10.2005
Komerční banka held a gala evening to say farewell to Alexis Juan, general director and chairman of the board, and also to celebrate four years of the French Société Générale Group entering KB in the Czech Republic. A rich entertainment program was prepared for hundreds of guests, which included famous acrobats from Cirque Baroque and the popular local band Čechomor. 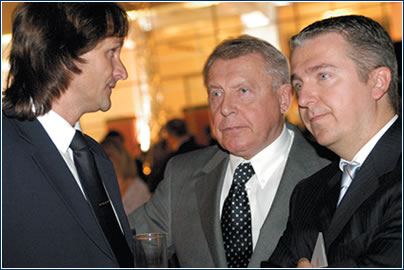 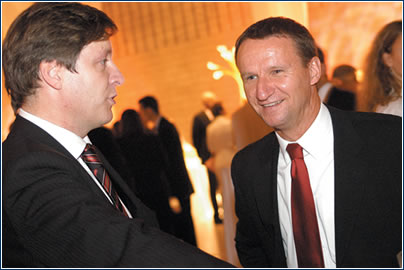 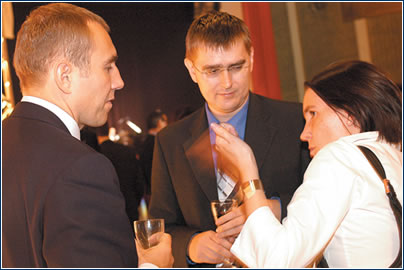 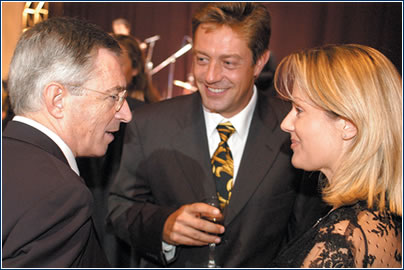 In with the new – 13.10.2005
SG Equipment Finance (SGEF) proudly showed off its new offices in a modern business center at Prague 4, where it recently moved. The viewing party was enriched by an interesting program in an “old Paris” style, and guests could ask a fortune-teller what the cards held in store for them. 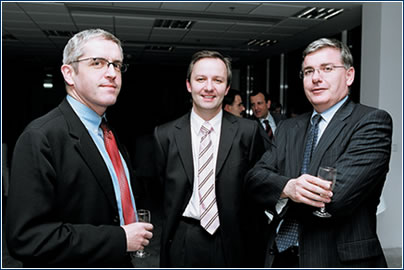 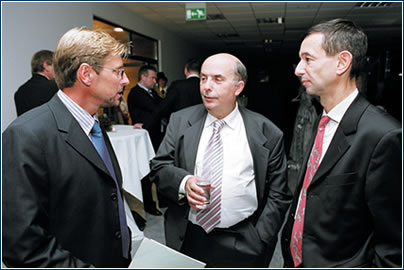 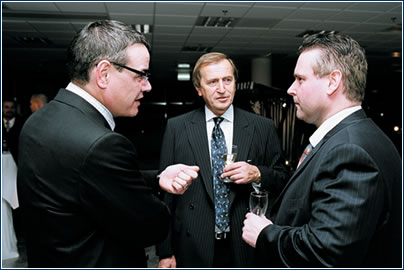 IPSAL Cup 2005 – 13.10.2005
For the fifth year in the row, the company IPSAL organized the Kart race for the managers of four- and five-star hotels. What began a few years ago as a get together party is turning into a unique and anticipated “high performance” event, with 100 drivers competing. Managers were training months before the race in a very professional manner. This year the Gladiator Race was added to the program, reserved for the GMs. 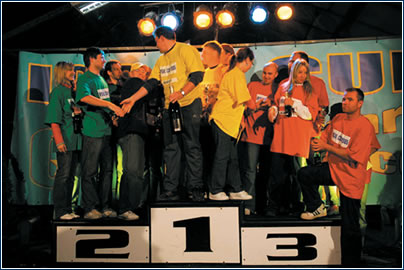 The fastest team this year was the Marriott, followed by the Hilton and finally the Alchymist. 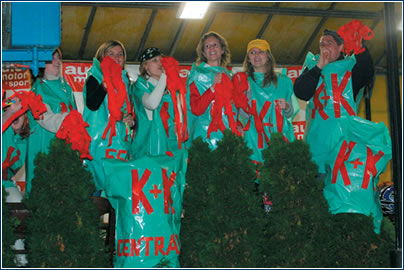 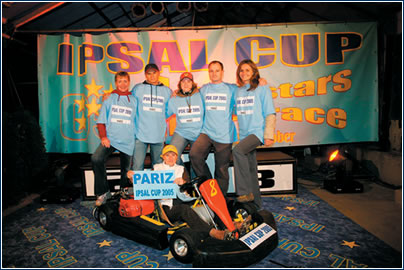 The title “best fighting” team was granted to Hotel Paříž, and the “best support” team to the Hotel K+ K Central.

Back where it all began – 10.10.2005
Louis Vuitton celebrated its return to the Champs-Elysées, where it reopened its historic building. The evening began with an exclusive cocktail reception for more than 1,000 guests in the new venue. Along with architects and artists, many international celebrities attended, including Uma Thurman, Sharon Stone, Jade Jagger, Catherine Deneuve and Bob Geldof. Guests then moved on to a party at the Petit Palais, one of Paris’ most flamboyant landmarks. 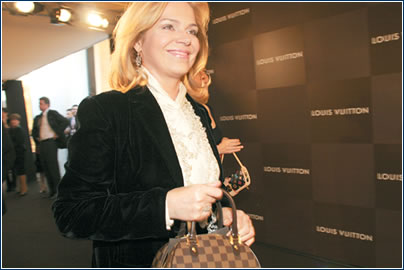 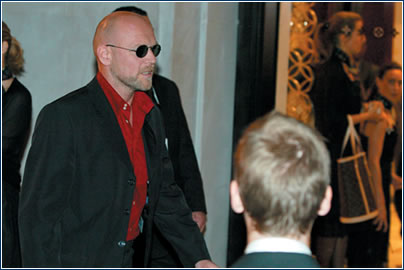 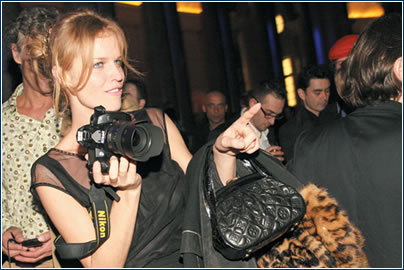