“If I could kneel in front of the chief of the company, I would do that.”
– Ostrava’s Mayor Aleš Zedník, confirming his eagerness to get the Hyundai factory in his region.

“To be honest, I don’t know. Someone told me, ‘you will be the chairman of the Socialistic Youth Movement.’ So I became the chairman.”
– Football coach František Straka discussing his managerial abilities in a recent interview.

“We always feel delighted when someone comes and asks, ‘what kind of chateau is that?’, and we reply, ‘this is a crematorium’.”
– Petr Šmíd, mayor of Hrušovany, referring to an interesting building in the village. Cremation here is six times cheaper than abroad, which boosts foreign funeral tourism in Hrušovany, attracting mostly Germans.

“I have the feeling that he suffers from autism.”
-Svatopluk Karásek about his party’s leader Pavel Němec, who is unable to communicate (according to Karásek). 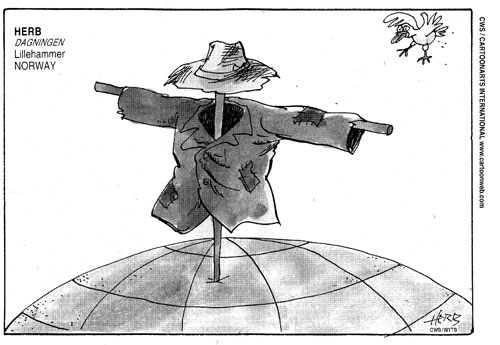 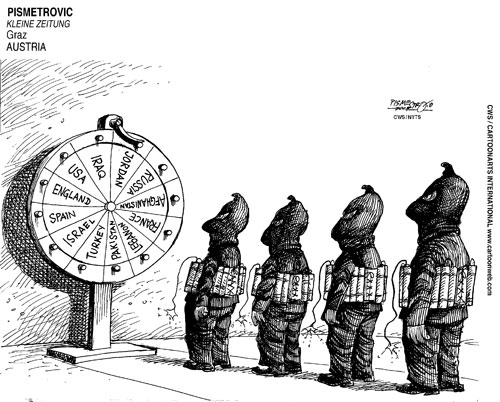 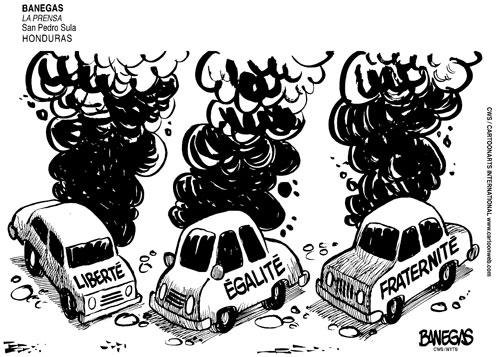 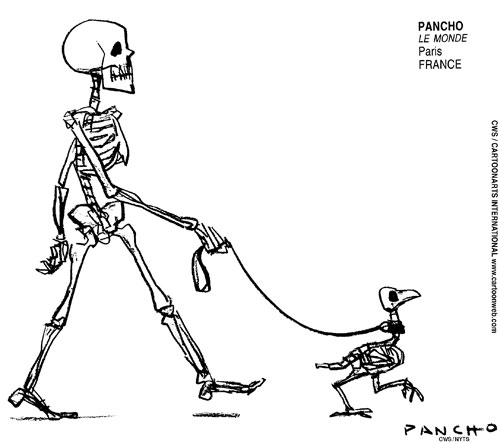